Primary 4 and 5 have been learning lots about Olympic records and recently learned about the male and female longest long jump record. After estimating how long they thought it was they were then given the accurate distance. Some of their educated guesses were very close.

We then went outside and worked together as a team to accurately measure the run up plus the men’s long jump record, using trundle wheels. After this we took turns to practice our jumps and had to record this on a table, displaying our information.

“My longest jump was about two metres!” – Callum P4 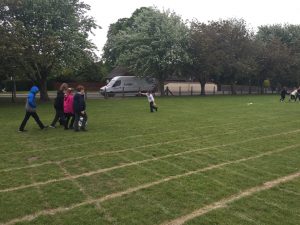 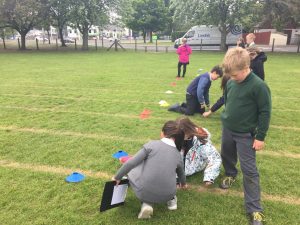 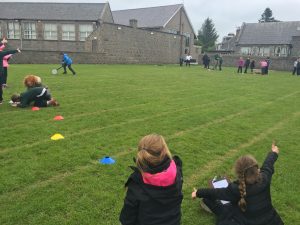